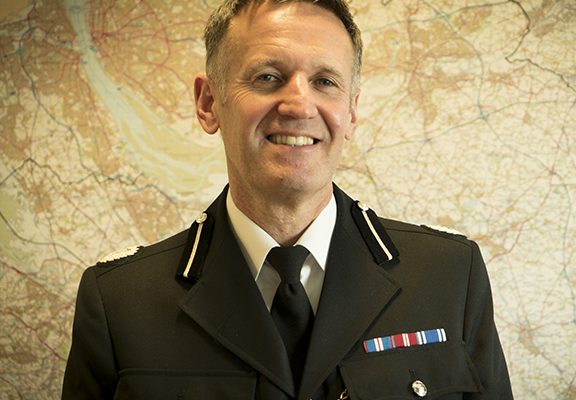 Acting chief constable Darren Martland – who is currently awaiting confirmation of his appointment to Chief Constable – has been taken to task over comments made by the force on social media.

Following a statement published on the constabulary’s website which stated – “many comments (made on social media) are based on inaccurate information that do not reflect a balanced view of the matters discussed” – The Sunday Telegraph reported that “Cheshire Police had urged the public not to believe everything posted on social media about fox hunting”.

Cheshire’s police and crime commissioner David Keane, took exception to the comments and has taken Mr Martland to task saying: “I have spoken to the acting chief constable about my deep concerns in regards to the comments made by Cheshire Constabulary and he has admitted that they were inappropriate. He has also assured me that he will be undertaking a review of communications, alongside a review of ongoing investigations of illegal activity related to hunting.

“As part of my role to hold the chief constable to account, I will be discussing these important issues further at a scrutiny meeting which will be held in public on Monday 25 February 2019. This meeting will also provide an opportunity discuss the independent review I recently commissioned into illegal hunting in Cheshire.”

ed: We’re guessing that Mr Martland’s non p.c. remarks will only result in a kick up the **** rather than the loss of his new job.