Did you witness Wilmslow robbery? 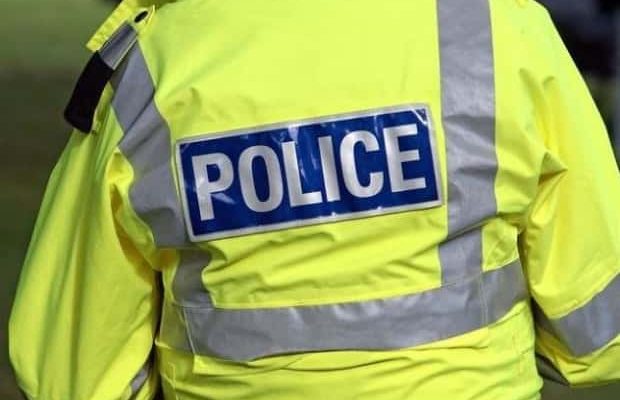 Officers from Macclesfield CID are appealing for witnesses to an attempted robbery on 24th February just before 2am on Albert Road, Wilmslow.

The victim, a 30-year-old taxi driver from Stockport, was outside of his vehicle checking the passenger side door when three men approached brandishing a screw driver or knife before demanded his cash box.

The taxi driver used a red paint deterrent spray on the men which made contact with one of the men. All three then ran off along Alderley Road.

The first man is described as white, 5’7”, slim with a local accent and wearing all black with his hood up. The second was dressed in black and the third was taller than the other two men, wearing black clothing and white trainers.

Detective Constable Cameron Mair said: “Although this incident happened in the early hours of the morning there were a number of people and cars in the area. We are asking anyone in the area to get in touch if they saw anything – particularly if you saw someone with red paint on their hoodie.

“We are also asking drivers who drove through the area at around that time to check their dashcam footage. No one should have to face threats and intimidation when they are out making an honest living and we want to catch those responsible.”

If you have any information about the incident then please contact Cheshire Police on 101, quoting incident number IML 331011. Alternatively you can contact us online via https://www.cheshire.police.uk/contact/general-enquiries/ or submit any dashcam footage via https://www.cheshire.police.uk/advice-and-support/roads-and-vehicle-safety/submit-dashcam-footage/