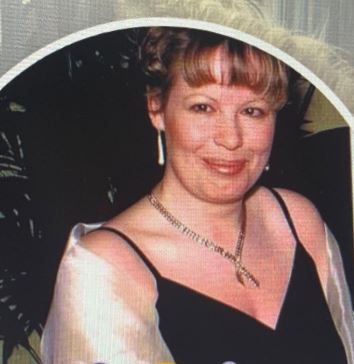 LATEST NEWS: A spokesman for Cheshire Constabulary has confirmed that the missing woman was found safe and well in at around 8am on Sunday, September 20.

Police are appealing for help in finding Angela Leach, a 57-year-old Macclesfield woman who was last seen at 1.30 am this morning (20 September).

Angela is around 5′ 5″ tall and was last seen wearing black leggings, a grey hoodie and pink crocs.

Police, with the assistance of Cheshire Search and Rescue, are currently searching the area including South Park and are making a number enquiries to try and locate her.

Inspector Jason Murray said: “As time goes by we are becoming increasingly concerned for Angela’s welfare. I’d urge anyone who sees Angela to contact police.

“I’m keen to hear from anyone who believes they may have seen Angela since her disappearance.

“I would also like to appeal directly to Angela to get in touch to let us, and your family, know that you are safe.”