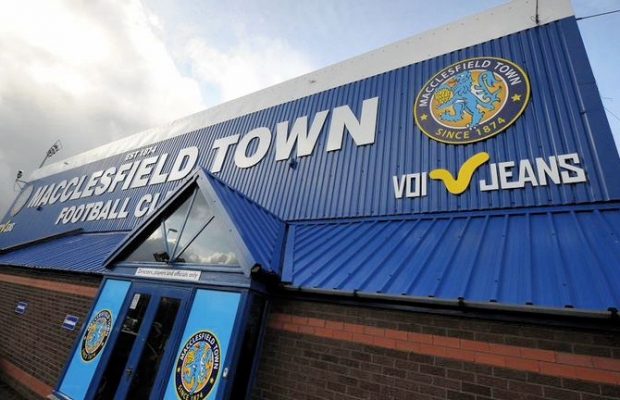 The High Court was told on Wednesday the club owed £180,000 to HM Revenue & Customs, but Macclesfield bosses said the outstanding debt had been paid. HMRC said the payment had not cleared, with Judge Sally Barber saying the case would be reconsidered on 4 December.

It is the seventh time the case has been adjourned, with the club also claiming Brexit is hindering them. In October, club barrister Niall McCulloch said they were awaiting “international payments”, with Brexit having “some impact”.

The Silkmen first had the petition adjourned in May, when they reportedly owed £73,000. The latest adjournment comes soon after players threatened to strike for a second time in a week in protest over unpaid wages, leading to a charge of misconduct by the English Football League.

First team players refused to play in their 4-0 FA Cup first round defeat by seventh-tier side Kingstonian on 10 November, before they began the process of paying players in the days following the defeat.

Players had been advised not to train before their Leasing.com Trophy tie at Shrewsbury last week because of concerns over health insurance, but the club went on to pay the premiums.

Cheshire Police later said they had received a report in relation to a financial matter at the club which was separate to the EFL’s charge of misconduct.

However, the threat of a strike for their League Two fixture against Macclesfield was averted when the majority of players’ outstanding salaries were understood to have been settled in full.