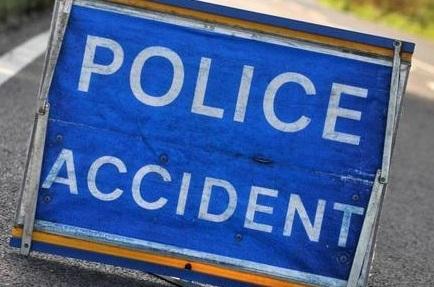 Cheshire police are appealing for witnesses to a vehicle collision on Macclesfield Road in North Rode around 4.15 pm on Wednesday 25 December.

Emergency services which attended the scene discovered that a white Audi RS5 and a Volkswagen Up had collided and the driver of the Volkswagen Up, a 46-year-old woman from Rainow, had died at the scene.

Her family have been informed and are currently being supported by specialist officers.

The driver of the Audi, a man from Stockport, was arrested on suspicion of drug driving and death by dangerous driving.

Officers want to speak to anyone who may have seen the white Audi RS5 or the Volkswagen UP before the collision on the A536.

Any witnesses or anyone with information about the collision should call Cheshire Constabulary on 101, quoting IML 597190.

Alternatively submit any dashcam footage or information via https://www.cheshire.police.uk/tua/tell-us-about