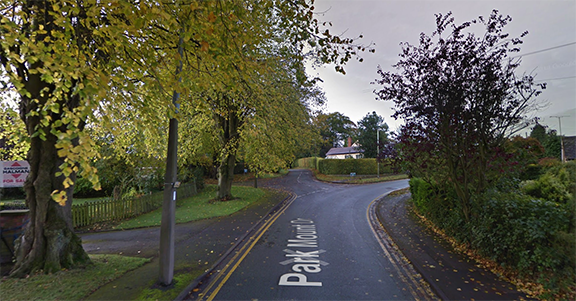 Macclesfield Police are appealing for information after a man, in his 70’s, was discovered in an unresponsive condition on Park Mount Drive in Macclesfield

A taxi driver discovered the man at around 11 pm on 16 December and administered first aid. Emergency services were called and the injured man was taken to Macclesfield Hospital, where he remains in a serious but stable condition.

PC Nicola Williamson said: “We have been making a number of enquiries to establish the circumstances and whether a crime has taken place. As part of these enquiries, we’ve been trying to locate his wallet, and have so far been unable to do so.

“If anyone has found a wallet in the Macclesfield Road (sic) or Park Mount Road Drive (sic) and has yet to hand it in to police, please contact us.

“If you were in the area around 11pm that night and saw anything suspicious or have dashcam footage that my help us to piece together exactly what has taken place, I’d also urge you to contact us.”

Anyone with information or dashcam footage should contact PC Nicola Williamson on 101 or via https://www.cheshire.police.uk/tua/tell-us-about/ quoting IML 590398.