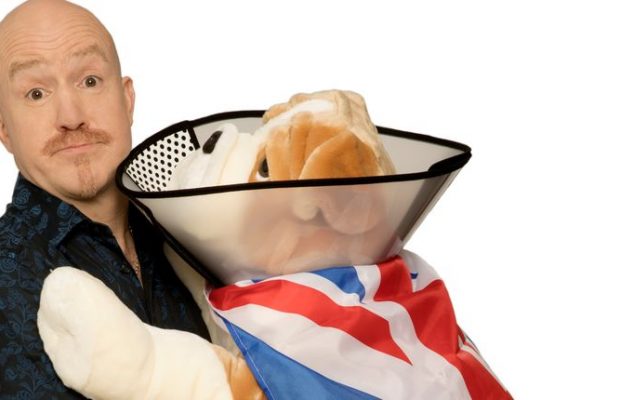 It was June 2016 and I was contemplating a meal deal. I only wanted a sandwich but given that I could get a snack and a drink for only 5p more it seemed financially irresponsible not to.

I had spent so long pondering the EU Referendum result that I was in a massive rush. The lad on the till scanned the first two items, but the third item wouldn’t scan. He tried one more time, when it wouldn’t scan; he went ‘bip’ and chucked it through. It was then I thought ‘we’ll be alright as a country we will’.

And we will be alright. Trust me. I’m not a politician.