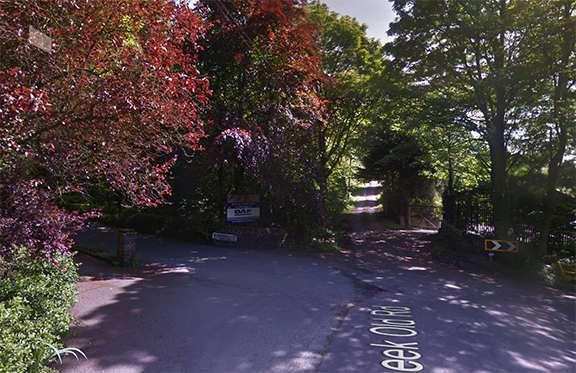 Plans for a job-creating industrial development in Gawsworth look set to be knocked back.

The proposals are earmarked for Hawkshead Quarry, near Bosley, with the application a hybrid one. Full permission is sought for eight industrial starter units around the perimeter of the site. Two would be located to the north within a separate courtyard arrangement.

These are aimed at small-scale businesses as start-up units and it is envisaged that they would accommodate 21 employees. Outline permission is sought for 13 additional units.

The application was backed by Cheshire East Council’s northern planning committee last year after deciding that the impact upon the local economy through job creation and that the removal of HGV movements would benefit the local road network.

However, it is now been referred to the authority’s main planning committee, which will meet on 15 January.

While the economic benefits have been recognised, concerns have been raised that the scheme – by reason of its nature and location – is not a sustainable form of development.

It is also thought that work on the upper quarry area of the plot would result in “significant harm” to the Gawsworth Common, Whitemoor Hill and Ratcliffe Wood Local Wildlife Site.

Refusal has been recommended.