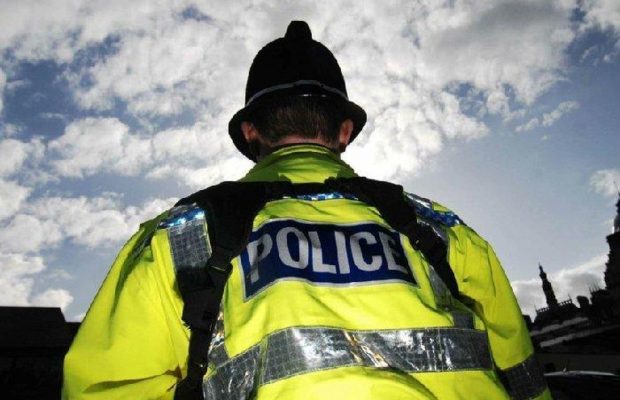 Cheshire police arrested two men on suspicion of kidnap following an incident at around 10.40pm on Sunday 16 May.

A 15-year-old boy claimed to have been approached by two men, who asked for drugs, near to the Flower Pot on Congleton Road. The boy refused and was then threatened by the pair and forced into a nearby car but he managed to escape uninjured and called for assistance.

Two Macclesfield men, Michael O’Leary, 32, and Wayne Dolan, 46, both of Warwick Close, Macclesfield, have since been arrested on suspicion of kidnap in connection with the incident.

The pair have been remanded in police custody and are set to appear at Crewe Magistrates’ Court later today, Tuesday 18 May.

Detective Inspector Duncan Gouck said: “At this time this appears to have been an isolated incident and two men have already been arrested and are currently in custody assisting officer with their enquiries.

“As part of our enquiries we are keen to hear from anyone who was in the area at the time and believes they may have witnessed the incident.

“The same goes for anyone who was driving on Congleton Road, near to the Melting Pot, between 10pm and 10.40pm and has any dashcam footage which may aid our investigation.”

Anyone with any information in relation to the incident is asked to call Cheshire Police on 101 quoting IML 989860 or visit www.cheshire.police.uk/tua .

Information can also be reported anonymously, via Crimestoppers, on 0800 555 111.