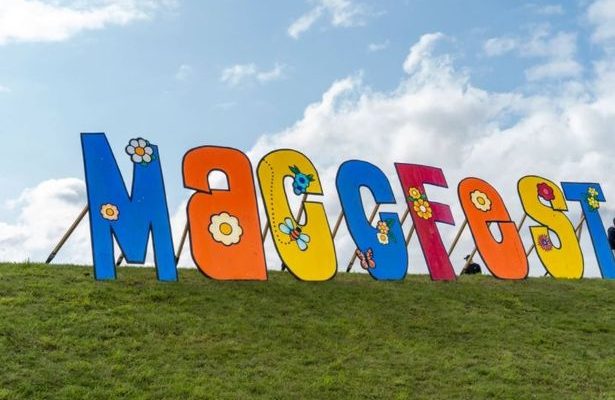 Macclesfield Festival is returning to Macclesfield Rugby Club, with headline DJ sets, music and activities for all family members to enjoy.

The festival will be held on Saturday, August 14, at Macclesfield RUFC, Priory Lane, Macclesfield.

The event will include activities for all generations including live music stages, dance tents, market stalls and drink and food.

Artists on the main stage include Rowetta and a DJ Set from Happy Monday’s Bez.

Look out for tribute acts on the Macclesfield rocks tribute artist stage, including performances from The Oasis Experience and Appy Mondays.

Macclesfield Festival 2021 will also feature a giant outdoor funfair and kids zone with inflatables, an assault course and face painting.

The Macclesfield Festival was first held in 2017  – attracting over 7,500 people from across the North West.

Share this...
Related Items
← Previous Story What3Words (W3W)
Next Story → Driving’s about to get much harder