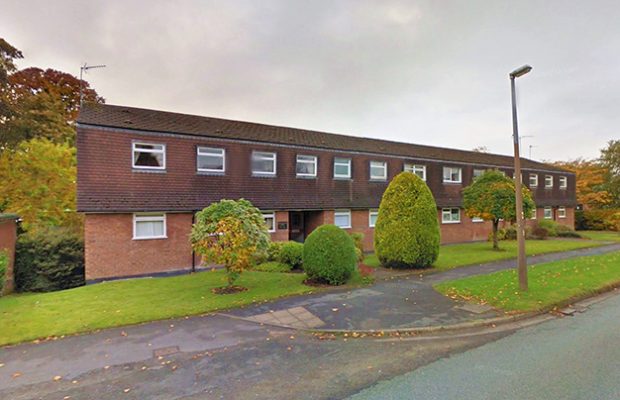 Macclesfield man, 25-year-old Joshua Houghton, who stabbed and threw hot liquid over a 62-year-old man in his own home has pleaded guilty to manslaughter.

Shortly before 9pm on Friday 20 December 2019, Houghton stabbed Paul Cooke around the head and threw hot liquid over him while inside the victim’s flat on Brocklehurst Mews, Brocklehurst Way, Macclesfield.

Paul Cooke was found by neighbours with serious wounds to his head, was treated by paramedics at the scene and was then taken to Macclesfield District General Hospital where he died a short time later.

Witnesses reported seeing Houghton flee the address at the time of the assault, an investigation into Paul’s death was opened and police began searching for Houghton.

Houghton was arrested the morning after at a local address and detained under the Mental Health Act.

He appeared at Chester Crown Court today (August 6), and pleaded guilty to manslaughter on the grounds of diminished responsibility.

The 25-year-old had been standing trial since Monday 2 August. He will now be remanded until he receives his sentence on 17 September.