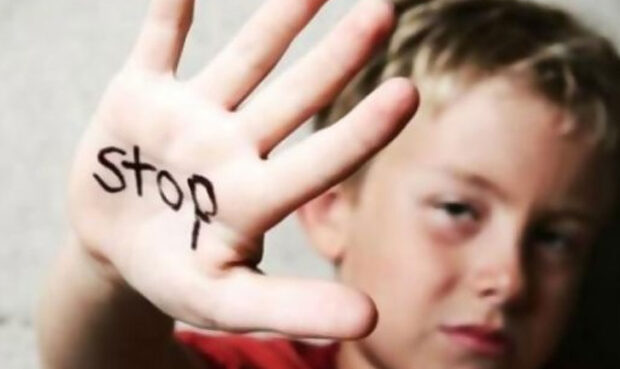 Over the past four years, it’s estimated that viewing indecent images of children online has risen by around 400% – growth which accelerated during the first Covid lockdown in March 2020 as people had more time on their hands, increased their use of the internet to relieve boredom, and had greater access to various platforms via mobile phones or computers.

The Constabulary has expanded its specialist team of officers and staff from a team of 10 detectives and staff, to a unit of 46.

Around 40 addresses visited throughout last month and 28 people were arrested – the majority of whom have either been bailed or released under investigation while seized devices are examined and the investigations continue.

A total of 24 children who are in some way connected or related to the suspects have been safeguarded as part of the operation – meaning that other agencies have been informed of the action taken and appropriate risk assessments have been undertaken.

Detective Chief Inspector Gavin Day, who oversees the OCAIT, said: “The Covid pandemic saw a massive rise in both children and offenders having greater access to the internet and the various platforms it provides.

“Where other areas of the Constabulary got quieter as they saw a decrease in offending, we got a lot busier. That’s also partly been due to social media companies getting better at picking up on these types of offences and identifying offenders, and then bringing them to our attention.

“Because our team has been so small, it’s not really been possible for us to match this surge and take the action that we need to. That’s why this month has been so positive for us as now we have the resources to get out there and lock these offenders up.

“And it doesn’t stop here. We know there are many more people in the county who are accessing this type of material and my message to them is that we are better equipped than ever to find out what you’re up to and take action against you.”

The month of action coincided with the Constabulary joining other police forces in the region to highlight the work of the Lucy Faithful Foundation’s Stop It Now! Helpline.

The campaign highlights the support and rehabilitation available to those who recognise that viewing these images are clearly wrong and illegal but nevertheless feel compelled to do so. It also encourages people who are concerned about the viewing habits of someone they know to report it to the police.

Donald Findlater, Director of the Stop It Now! helpline, said: “Mostly, the tens of thousands of people in the UK viewing sexual images of children online don’t conform to the stereotypes – they are our friends, family, neighbours and colleagues.

“Many of the people contacting our helpline started out simply looking on mainstream adult pornography sites, but over time they found they needed different or more extreme content. Some don’t know the law and need it spelling out. A few are struggling with a long-standing sexual interest in children and think that looking at ‘only pictures’ is a way of managing that interest.

“Everyone needs to know that looking at sexual images and videos of under 18s is illegal; that children are harmed by it; that serious consequences await those involved in it; but that our helpline and website give anonymous, and confidential support and advice to stop and stay stopped.”

If you’re concerned about your own or someone else’s online behaviour, contact the Stop It Now! confidential helpline on 0808 1000 900 or visit https://www.stopitnow.org.uk/helpline/

Share this...
Related Items
← Previous Story This day 204 years ago
Next Story → What’s on at Cinemac