Man charged for failing to stop after collision with child 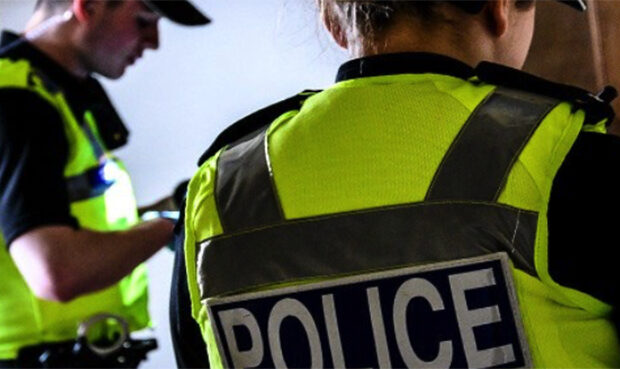 The driver of a car which failed to stop after a collision in Macclesfield has ben charged.

Police were called to reports of a collision near to St Alban’s Church, on Chester Road at around 11.40 am on Sunday 13 November.

They found a three-year-old child had been involved in a collision with a car – which had failed to stop.

The child was taken to the Royal Salford Hospital as a precaution but their injuries are not believed to be serious.

Following enquiries, a 66-year-old man was arrested in relation to the incident.

Michael Oultram, of Lumley Road, Macclesfield, has since been charged with drink driving, failing to report a collision and failing to stop after a collision

Oultram has been released on bail and is set to appear at Crewe Magistrates Court on Friday 13 January 2023.