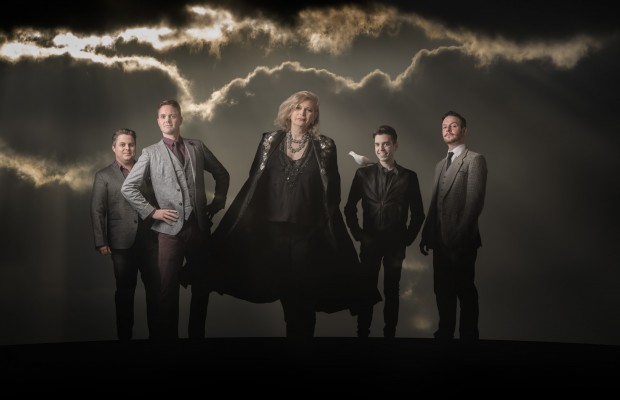 If you like Derren Brown you may want to check out Alex McAleer, one of the UK’s top mind readers. Alex will be one in a line-up of five of the best magicians in the country to take to the stage in Champions of Magic at Buxton Opera House on Monday 28 March at 7.30pm. Combining his knowledge of human psychology, audience analysis and his skills as a magician, Alex can apparently reach into audience’s minds and pluck out words, names and places they were merely thinking of. Alex’s performance in the show which also includes acts such as teleportation and traditional illusion demonstrates why you should never play cards with a mind reader. Alex also makes an incredible prediction involving the entire audience and a simple guessing game with a lot of money at stake which relies on Alex being able to predict the actions of someone he’s never met before.

Champions of Magic has been touring since 2013 and in that time has played to thousands of audience members across the UK.  Tickets cost £16.50, to buy tickets call Buxton Opera House on 01298 72190 or visit www.bustonoperahouse.org.uk