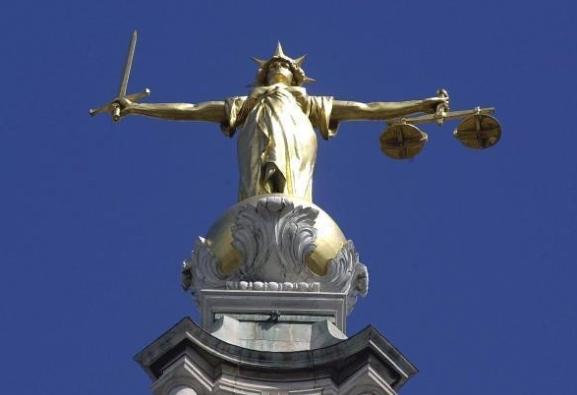 Macclesfield joiner, Allan Kenneth Barke cut off contact when customers asked for refunds when the furniture was not delivered.

Barke stole £23,000 by taking deposits off customers for furniture that would never be delivered. Using the name Allan Kenneth Bradley, he ran CFF Joinery, a bespoke furniture company – based at 166 London Road, Macclesfield.

Between June and October 2016, he took deposits totalling £22,970 from 19 customers across the region for a number of pieces of furniture.

Despite taking significant deposits of up to £3,300 none of the furniture was delivered. Barke made repeated excuses, including his van was off the road, he had been in hospital or his mother was about to pass away.

When customers asked for refunds, he cut off all contact.

The fraudulent activity was reported to Cheshire Police and Barke was charged with 22 counts of fraud by false representation.

The 34-year-old, now of Cotswold Way, Winsford pleaded guilty and was sentenced at Chester Crown Court to 22 months in prison, suspended for two years. He was also ordered to complete 35 days Rehabilitation Activity Requirement and 300 hours unpaid work.

Barke was also banned from driving for two years after he admitted to driving while disqualified and without insurance.

Investigating officer Paul Cundy, said: “Barkes victims trusted him. They believed that he was running a reputable business and paid him significant amounts of money for items which he never delivered.

“In each case, Barke attend the victim’s home and convinced them that they could buy bespoke furniture from him.

“Little did they know that he had no intention of ever delivering the furniture. Once he had received their deposits, he made repeated excuses as to why he wasn’t delivering their items, including saying that his van was broken, he had been in Hospital, and that his mother was about to pass away.  When asked for refunds, he cut off contact.

“Whether you are buying online or face-to-face, you should always research the company that you are buying from to make sure that it is a reputable supplier.”